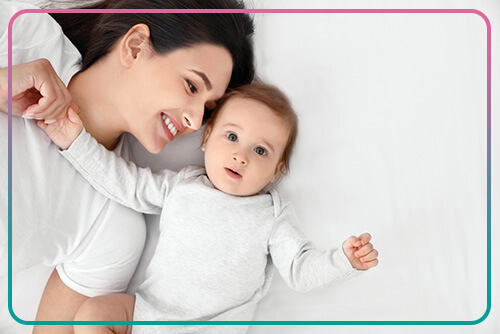 What is recurrent miscarriage?

According to the American Society of Reproductive Medicine (ASRM), Recurrent miscarriage is defined as a minimum of two consecutive miscarriages, i.e., fetal death before development and reaching the end of the pregnancy, usually occurring in the first 5 months of pregnancy before the 20th week. The first time of miscarriage is very common and is not usually repeated, thus not requiring medical attention. Though, in case of repeated miscarriage for the second time, both men and women should undergo medical examinations.

What are the common causes of recurrent miscarriage?

Hormonal disturbances, including thyroid dysfunction and polycystic ovary syndrome, can cause miscarriage before week 10 of pregnancy. Fetal growth during the first 2 months of pregnancy highly depends on the level of progesterone hormone produced by the ovaries. In the case of progesterone deficiency, fetal growth is stopped, leading to miscarriage. Hypothyroidism is among the causes of ovarian dysfunction causing miscarriage.

Moreover, increased level of blood male hormones and insulin in women with polycystic ovary syndrome causes inappropriate hormonal conditions in the uterus and increases the risk of miscarriage.

The fetus needs a suitable and safe environment for implantation in the uterus, and the disorders of the mother’s immune system can cause miscarriage in the first trimester of pregnancy. Anti-phospholipid syndrome is one of the most common immunological causes of recurrent miscarriage, in which antibodies made by the mother’s immune system cause abnormal blood coagulation, and the fetus’s blood supply is disrupted, eventually leading to miscarriage.

Diabetes, blood coagulation disorders, and several parasitic and infectious diseases increase the risk of recurrent miscarriage. Therefore, mothers with these underlying diseases should be supervised by a doctor before and during pregnancy for disease control and to reduce the risk to the fetus. 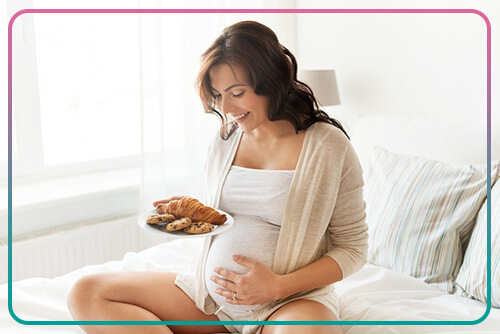 How is the cause of recurrent miscarriage diagnosed?

The karyotype test is used to determine the chromosomal makeup of the individuals in both males and females. It aims to find the parents’ genetic abnormalities which may be inherited by their children and cause miscarriage.

Several methods may be used to evaluate the uterine structure, including trans vaginal ultrasound, hysterosalpingography, hysteroscopy, MRI, etc. These methods are used to assess the uterus and fallopian tubes to identify uterine abnormalities which may lead to miscarriages.

Evaluation of vaginal discharge and measurement of maternal blood antibodies is one of the steps to assess the cause of recurrent miscarriage.

At this stage, the level of antibodies affecting recurrent miscarriage, particularly antiphospholipid antibodies, is evaluated. 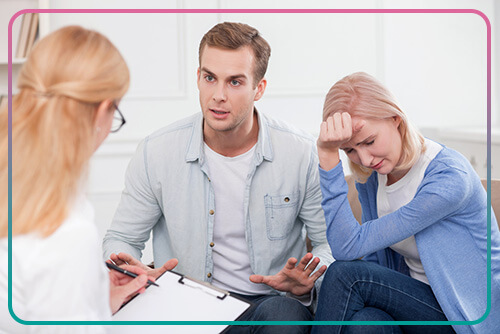 An ovarian reserve test is done to assess ovulation and find possible causes of ovarian dysfunction, which may lead to fetal chromosomal abnormalities and increase the risk of miscarriage.

Sperm analysis and DFI tests are used to evaluate sperm quality; abnormal sperm morphology and sperm DNA fragmentation can be the reasons for miscarriage.

If genetic disorders are diagnosed in the study of parental karyotype, the best treatment for preventing recurrent miscarriage is to perform IVF with PGD. In this method, the parents’ eggs and sperm are fertilized together in the test environment, and embryos are formed. In the next step, embryos are genetically examined, and healthy embryos are chosen for transfer to the mother’s uterus; if all embryos are genetically impaired, the use of donated ovum or donated embryos is recommended.

If the miscarriages occur due to cervical failure, it is suggested to perform cervical cerclage at the gestational weeks 12-14.

In miscarriages with hormonal causes, it is recommended to use intravenous progesterone or progesterone in the suppository form if the progesterone level is low.

If thyroid problems cause miscarriage, thyroid hormone levels should be controlled by medication before pregnancy. 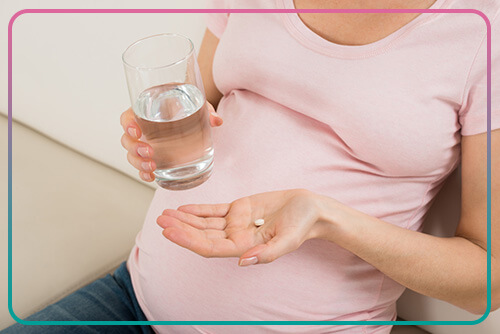 In cases of recurrent miscarriage due to immune system disorders, a specialist may prescribe immunosuppressive agents, usually until the 20th week of pregnancy.

In case of coagulation disorders, taking aspirin, vitamin D, and folic acid for at least 2 months before pregnancy is recommended.

In some cases, it is recommended to take injectable anticoagulants such as heparin and enoxaparin at the beginning of pregnancy usually lasts until the 20th week of pregnancy. 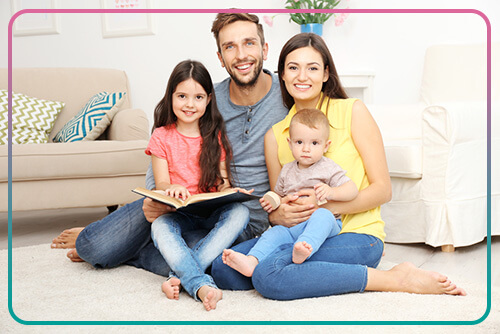